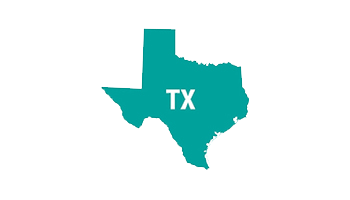 MONT BELVIEU, TX – One electrical construction worker died and another suffered severe injuries after falling about 15 stories from a platform that federal inspectors found was not secured properly to the crane suspending it. The employees were erecting electrical transmission lines near Houston.

A U.S. Department of Labor Occupational Safety and Health Administration investigation determined Mesa Line Services LLC failed to secure the personnel platform to the jib of the crane as required, and took minimal steps to reconfigure the crane for use as an aerial lift. OSHA also identified several deficiencies in how the platform was attached to the crane’s jib.

OSHA cited Mesa for seven serious violations, including failing to follow manufacturer procedures when using a crane as an aerial lift, exceeding the rated capacity of a personnel platform and failing to secure the personnel platform to the jib assembly. The company faces $95,571 in proposed penalties.

“One life was lost and another worker is suffering needlessly from an incident that could have been prevented if the employer had followed required safety standards,” said OSHA Area Director Mark Briggs in Houston.