For several of you, this update will happen automatically, that is if you allow your mobile devices to update to new versions when released. However, some of you may need to go to your app settings to update to the new version manually. And if your company has administrative controls that won’t allow you to update 3 rd party apps on your device, you’ll need to contact your account administrator.

Please note, if you document your inspections in “Offline Mode”, we strongly advise that you to sync any offline jobs before updating to the new version of the Inspection app.

This update will take you from Version 10.x to Version 11 when this becomes available.

Safety Reports tracks all of the observations made using our Inspection App, both positive and negative observations. Looking at the numbers for 2021, the average score (percent positive) using our standard checklists comes to 92%. That simply means that for every 100 observations noted, 92 are positive and 8 are negative.

As we close out 2021 and head into the new year, please take time to focus on the positive!

Safety Reports has recently implemented changes to better protect your login credentials. These changes are necessitated by this ever-changing world of cyber security that we live in and the increased frequency of ransomware attacks.

With this change, account administrators can no longer view passwords for their license holders. If someone forgets their password, the administrator has an option to send a password reset to their employees. The user has the same option when using the app.

We realize this may cause a slight inconvenience for some, but it’s necessary to protect your account and the Safety Reports database. 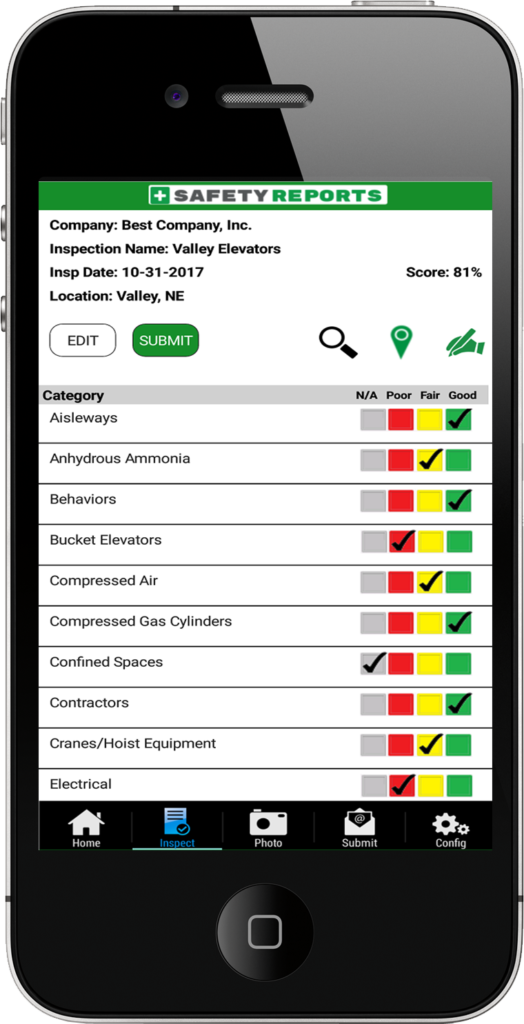 Safety Reports offers both a free and paid version for five (5) of our seven (7) apps. Our free versions have limitations, as one would expect, when compared to our paid version. We’ve developed a guide that helps to explain the different features between free and paid.

Whether you are an existing customer or future customer, we encourage you to download the free version of any of our apps to see how they perform. If you like the free version and want to upgrade to the full features, we can easily convert it to a paid account. And the good news, most of our secondary apps run just $100 per license per year, so you might find that the paid version is well worth the investment.

If you have people in your organization that you would like to give access to your Admin Account, but with limited functionality, let your Support Specialist know and they will help you get set up. This can be a great way to delegate responsibilities to help ease your workload in 2022!

Please note that our Inspection App uses regulatory standards (including links to the applicable standards on government sites), and the way that our questions are worded including standard references are copyrighted. We cannot have our checklists recreated/replicated in another product, whether it’s a 3rd party application or an internal application.

With regards to the storage of your data in our apps, please know that Safety Reports will never sell or transfer your business information to a third party without your permission.

OSHA enforcement activity is on the rise and so are penalties for non-compliance. Following are just a few examples:

Stay on top of the latest OSHA news, initiatives, and products to help identify and prevent workplace hazards.

OSHA’s On-Site Consultation Program recognized a North Dakota asphalt plant.
More Info
The deadline for comments on the Emergency Temporary Standard on COVID-19 vaccination and testing has been extended to Jan. 19, 2022.
More Info

OSHA and National Oceanic and Atmospheric Administration (NOAA) are working together on a public education effort aimed at improving the way people prepare for and respond to severe weather.
More Info

If you like our app, please take a minute to refer a friend. For each referral that becomes a customer, we will send you a Safety Reports 20 oz. Yeti Tumbler. It really is that simple! 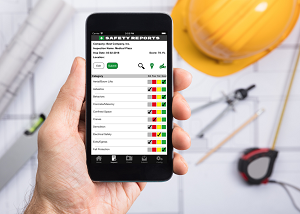 Curious to learn about all the products we offer? Click below to schedule a no-obligation demo to see if our EHS software is right for you and your organization. 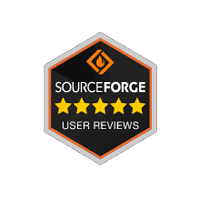 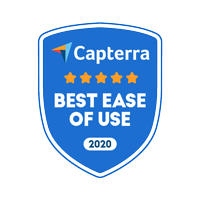 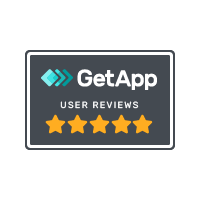