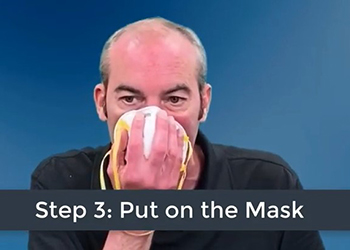 OSHA released a new video and poster (available in English and Spanish) with step-by-step instructions on how to properly wear and remove a respirator. 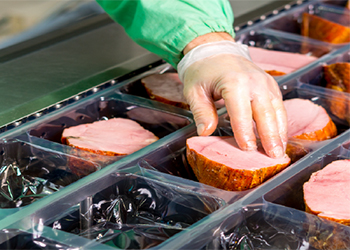 Meatpacking and Processing Safety During the Pandemic 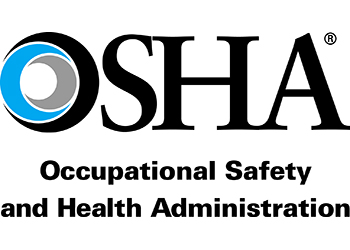 The U.S. Department of Labor’s Occupational Safety and Health Administration has adopted revised policies for enforcing OSHA’s requirements with respect to coronavirus as economies reopen in states throughout the country. 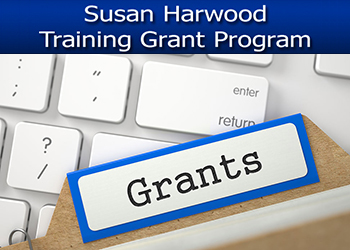 OSHA announces the availability of $11.5 million in worker safety and health training grants. 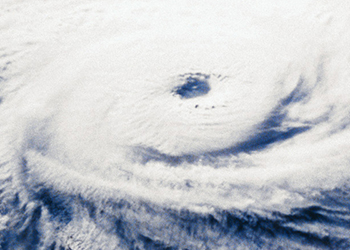 Hurricanes are a form of tropical cyclones that are capable of causing devastating damage to communities. Hurricanes are storm systems with circulating air and sustained wind speeds of 74 miles per hour or higher. The strongest hurricanes can have wind speeds exceeding 155 miles per hour. Areas on the Atlantic Coast, near the Gulf of Mexico, as well as parts of the Southwestern United States, are vulnerable to hurricanes. The Atlantic hurricane season lasts from June to November and peaks between August and October. The Eastern Pacific hurricane season begins mid-May and also ends in November. This page provides information on hurricane warnings, hazards that hurricanes cause, and precautions that workers and employers should take after a hurricane has occurred.