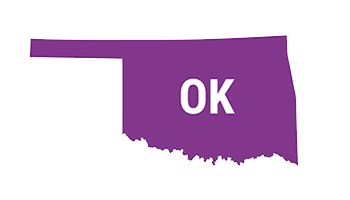 The department’s Occupational Safety and Health Administration determined that an employee of Trinity Rail and Maintenance Services Inc. became unresponsive after entering a natural gasoline rail car with the intent of cleaning the space on Aug. 12, 2020. A second employee entered the rail car and was also overcome after attempting to rescue the fallen worker. Both workers were eventually recovered and later pronounced dead at a local hospital.

“Work inside confined spaces is a dangerous job and federal workplace safety standards must be followed to avoid disaster,” said OSHA Area Director Steven A. Kirby, in Oklahoma City. “As is the case here, failing to follow OSHA standards can be the difference between life and death.”